Bob Klein is an Associate Professor and Undergraduate Chair in the Department of Mathematics at Ohio University in Athens, OH. He lives and works in Ohio’s Appalachian foothills, where he researches rural issues in mathematics education as well as issues of motivation and persistence. He is co-founder of the Southeast Ohio Math Teachers’ Circle (for grades 3-8 teachers) and the Math League Math Circle. Bob is Past Chair of the Mathematical Association of America’s (MAA) Math Circle Special Interest Group and current member of the MAA’s Committee on the Mathematical Education of Teachers (COMET). He is father to three and enjoys putting the wooden kayak he built into local lakes. 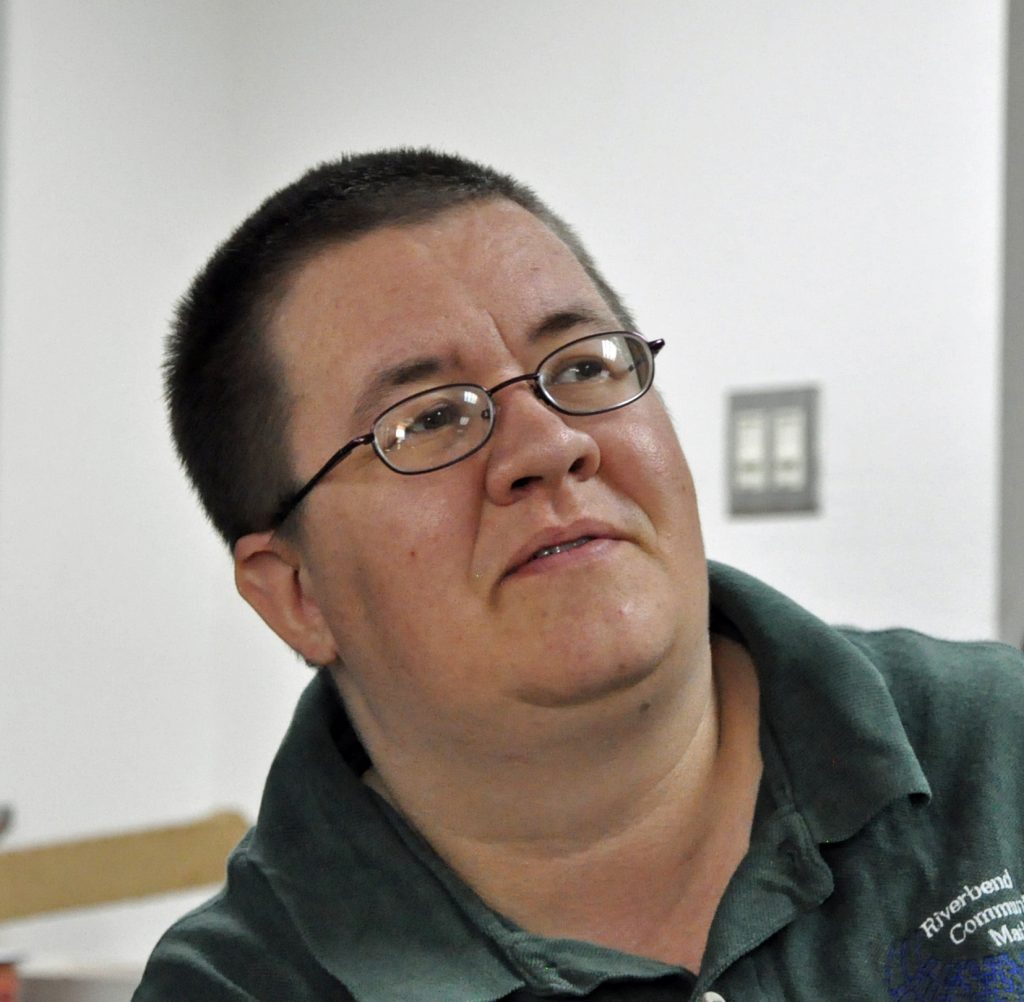 Amanda Serenevy holds a Bachelor of Arts in mathematics from Indiana University South Bend and a PhD in mathematics from Boston University. In 2007, she completed a PhD dissertation on the dynamics of networks of inhibitory neurons in the hippocampus. She has additional research interests in dynamical systems, iterated matrix maps, geometric topology and mathematical origami.Amanda has been active with the Math Circle movement to connect mathematicians with young students interested in mathematics. She first became involved with Math Circles as an instructor in Bob and Ellen Kaplan’s Math Circle program in the Boston area. She now regularly co-organizes events for mathematicians and teachers from around the country who are interested in starting their own outreach programs, and has mentored many new Math Circle leaders.In 2006, Amanda and her husband Dean founded the Riverbend Community Math Center, located in South Bend, Indiana. She continues to serve as the executive director, leading professional development sessions for teachers, and math programs for people of all ages. 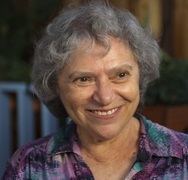 Tatiana Shubin joined the faculty of San Jose State University in 1985 after earning her Ph.D. in Mathematics from UC Santa Barbara. In 2006, she won the Northern California, Nevada, and Hawaii Section (a.k.a. Golden Section) of the MAA Award for Distinguished College or University Teaching of Mathematics.She was born and grew up in the USSR, and as an eighth grader attended a specialized physics and mathematics boarding school in Siberia. These years were instrumental in kindling her passion for mathematics, and convinced her that interaction with working mathematicians can give young students much more than merely a solid training in the subject. This experience prompted her to co-found San Jose Math Circle and the Bay Area Math Adventures in 1998, and to become one of the leaders of the National Math Circles movement.Shubin translated and edited several books published by the AMS in the MSRI Mathematical Circles Library. She is also the chair of the editorial board of this series.

She is one of the co-founders of Navajo Nation Math Circles project which is aimed at launching and supporting math circles for students and teachers on the Navajo Nation, and providing other mathematically rich experiences, such as summer math camps, to Navajo children. She served as a co-director from 2011 – 2017.